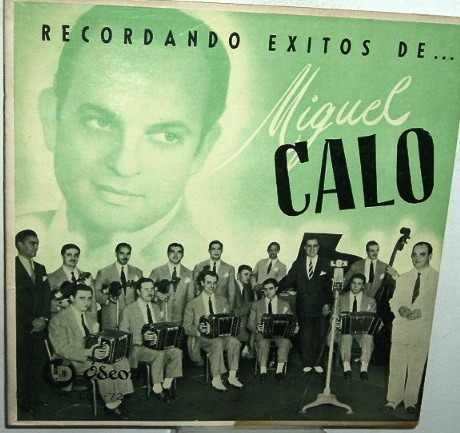 Traditional Tanda of the Week 51 - Miguel Calo with Alberto Podesta

This week's traditional tanda is a beautiful vals set by Miguel Calo with Alberto Podesta singing. 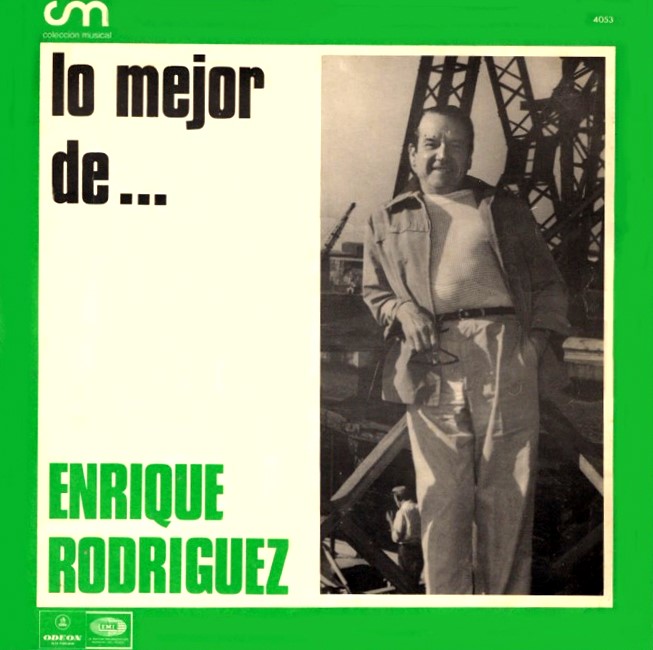 This week's traditional tanda is a fun set of vals by Enrique Rodríguez and Angel Condercuri. This set is always a crowd pleaser. It is just incredibly happy and fun. I usually play 3 vals, so I play the first two and then pick between the last two depending on my mood.

Tengo Mil Novias (I Have a Thousand Girlfriends/Brides) is about a guy that can't settle down because he loves all the women, blondes, brunettes, etc. Isabelita is about a beautiful porteña. "Estas Chicas se quieren Casar" translates to "all these girls want to get married." Fru-Fru is actually a classic French Chanson titled Frou-Frou and is, if I am understanding the translation correctly, about how women in skirts are much better than women wearing pants. Frou-Frou is the sound that a woman's skirt makes when it rustles. 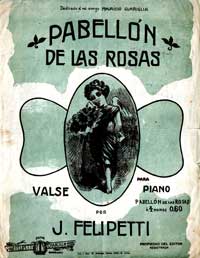 This weeks tanda is a spirited vals (waltz) set by Juan D'Arienzo. These are great examples of vals criollo (creole waltz). Vals criollo is an evolution of the European vals as influenced by the culture of the working class Argentinean and Uruguayan citizens, primarily a mixture of Spanish and African. Later this would evolve into what we now refer to simply as Tango Vals.

The second song of this set, "Pabellón de las Rosas (The Rose Pavilion)", was composed by Joseph Felipetti. It was located at 2855 Alvear Avenue (now Del Libertador). It contained a restaurant, dance hall, and skating rink. The entrance consisted of a roundabout, surrounded by beautiful gardens. Some of the most popular orchestras played there including Canaro, Berto, Firpo, Fresedo, and Maglio. In 1919, Fresedo played there with a huge orchestra of 30 members including two pianos played by Cobian and Delfino. In the late 1920s, it was the host of a huge Tango contest. It was demolished around 1929. 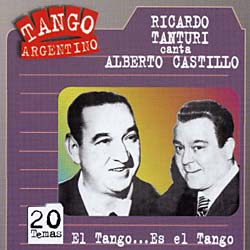 This weeks tanda is a romantic collection of vals by Ricardo Tanturi with Alberto Castillo singing. 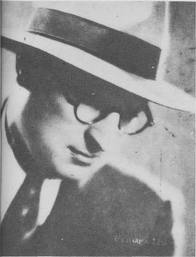 This is a very popular vals tanda by Edgardo Donato. This tanda always gets people onto the dance floor and leaves them very happy. 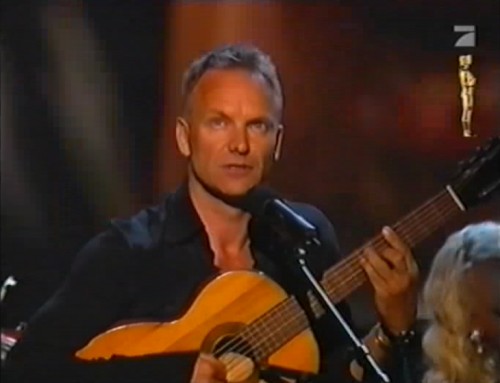 This weeks alternative tanda focuses on pop waltzes (vals).  "Hijo de la Luna" is a classic alternative tango song and has a great waltz rhythm for dancing. Sting's "Until" is one of my favorite waltzes to dance to. It is such a beautiful song and has a classic waltz rhythm. "Will You Remember" is a sweet and pretty waltz. Also, a note for DJs, I have trimmed the intro off of "Will You Remember" so that it does not take so long to get to the waltz rhythm.

Here is my collection of mixed vals tandas. My favorites are highlighted. I usually play 3 song vals tandas, but most of the tandas below are arranged in 4 song tandas for when they are needed.

Here is my collection of vals tandas. My favorites are highlighted. I usually play 3 song vals tandas, but most of the tandas below are arranged in 4 song tandas for when they are needed.

Here is my collection of vals tandas. My favorites are highlighted. I usually play 3 song vals tandas, but most of the tandas below are arranged in 4 song tandas for when they are needed.