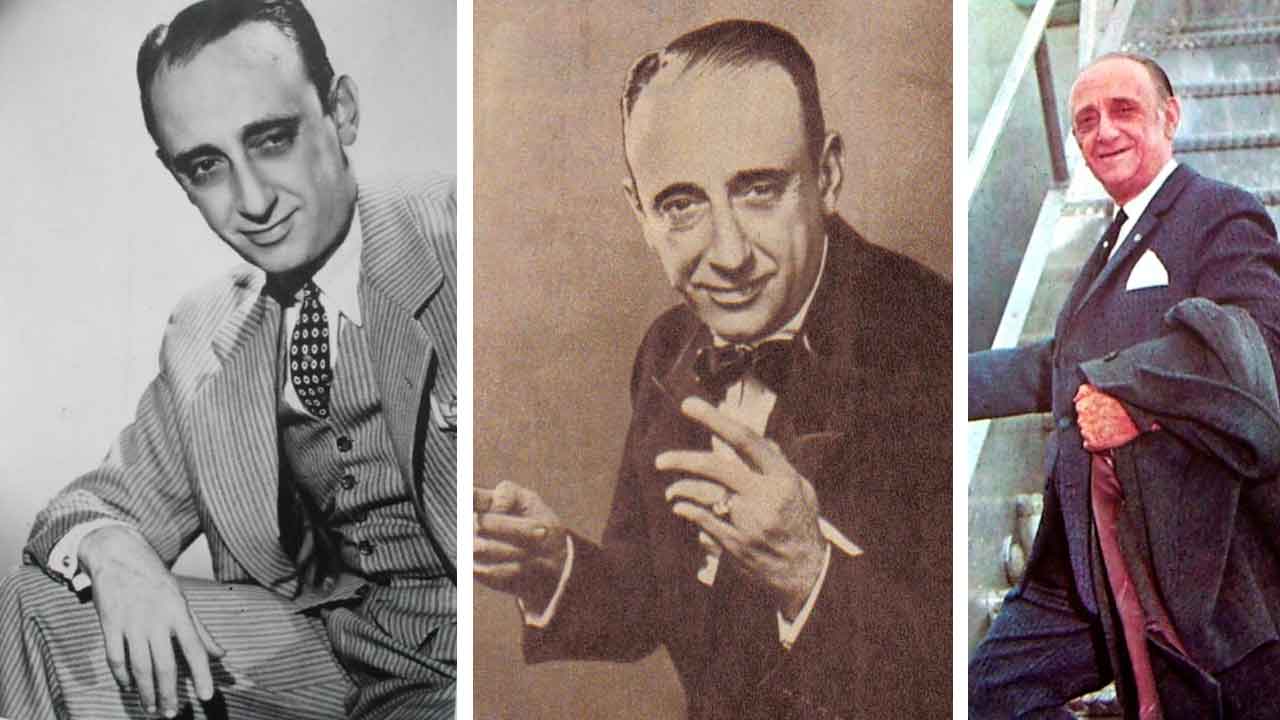 Juan D’Arienzo (December 14, 1900-January 14, 1976) was a violinist, pianist, band leader and composer. His nickname was “El Rey del Compás” (The King of the Beat). D’Arienzo was born on December 14th, 1900 in the Buenos Aires neighborhood of Balvanera. His orchestra is considered one of the "Big Four" orchestras of Argentine tango.

Part 2: Tango Cancíon and The Guardia Nueva: The Lead Up to D'Arienzo